breakawaytovegas : Costco Canada started a fun new contest yesterday for a great trip for two to Las Vegas.  So, if you’re a Costco member living in Canada, you should definitely take a chance on winning.  You can sign up by following the banner link on Costco.ca or by going directly to the contest site, BreakawayToVegas.ca.  Entering to win is quick and doesn’t require anything more than your membership number and contact information.  Well, you also have to assure them that you’re not a robot (a CAPTCHA checkbox)…you’re not, right?

After you originally enter, then you can gain an additional 145 tokens by completing other tasks such as sharing the contest on Facebook, Twitter, or your own blog or in emails, alternatively you can correctly answer quiz questions or follow Costco.ca on Twitter.  You can also gain tokens by signing up to receive emails from Costco Canada, which you can do right on the initial entry page.  In addition to all of those ways, you can get 15 additional tokens when you get a special PIN code at Costco warehouses that you enter on the contest site.  After you’ve got at least one token then you’ll need to play the slot machine at the contest site and see how lucky you are.

Upon registering and logging into the Contest Website, you will be presented with a game board, which will feature a game wheel (the “Game Wheel”) with three (3) individual wheels (each a “Slot”). Each Slot will be populated with five (5) images. You must use one (1) of your Tokens to start the game.

Simply toggle the “spin” button and the images on all three (3) of the Slots will start to rotate. If the three (3) Slots contain the same image once the Game Wheel ceases to rotate, you will earn one (1) Grand Prize Entry.

As you can see, there’s a bit more to getting an entry than just signing up and getting tokens.  But I’m sure the thing that will get everyone interested is the great prize.  Here are the details:

The Grand Prize is a trip for 2 (two) to Las Vegas with an approximate value of CAD$10,000, but will vary depending upon the location of the Winner’s residence and airfare fluctuations.

It sounds pretty good and definitely like something I’d like to win!  This contest is open for entries between March 16 and April 26 (11:59:59 ET) and the drawing for the winner will be held in Ottawa on April 28, 2015.  As always, I suggest you read the contest rules to know all of the details of the contest.

If you’re a Costco member that is over 21 years old and a resident of Canada, head to the Break away To Vegas .ca contest site to sign up and try your luck! 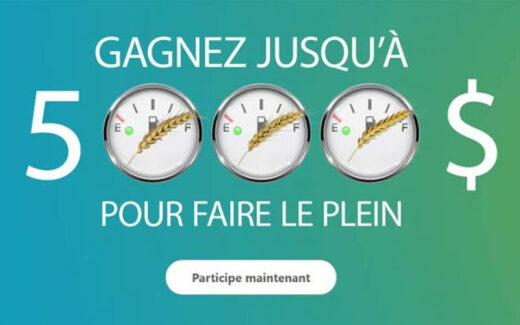 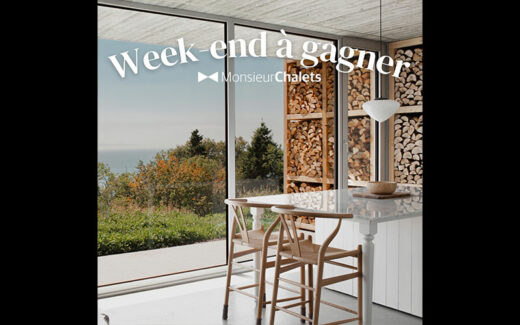 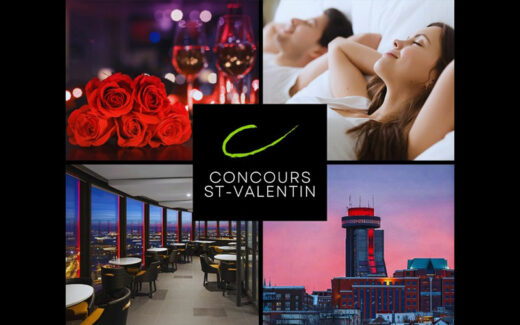 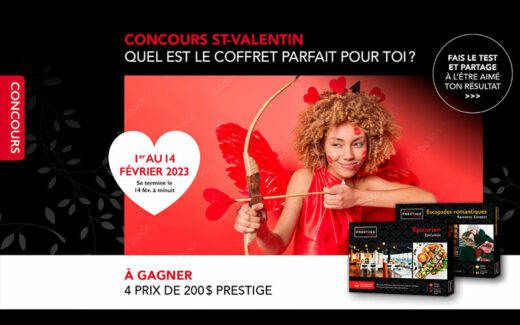 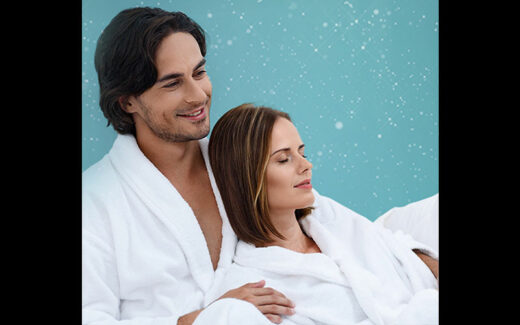 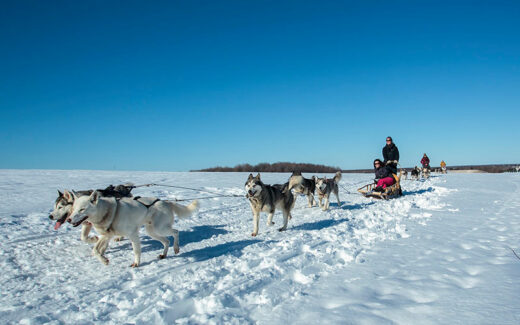 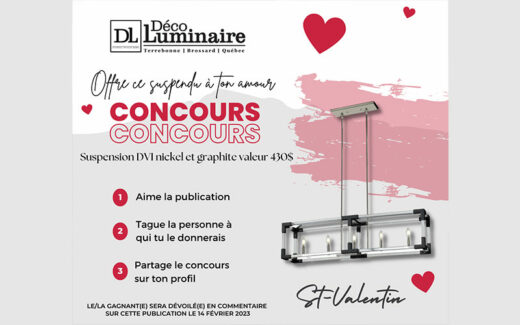 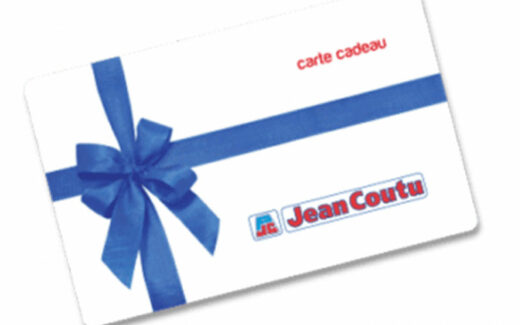 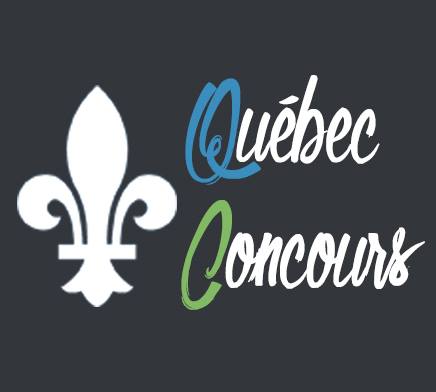